How To Setting up Xbox 360 Live

How To Setting up Xbox 360 Live

So you have gone out and bought the Xbox 360!? It was a fantastic decision and you will enjoy hours upon hours of playing time with your new device, but before you get started into the wide world of online gaming you are going to need to know how to connect the 360 to the Live network.

To set up the connection via a router unplug the router and the modem and turn off the 360. Connect an Ethernet cable to one of the out ports of the preexisting router then connect the cord to the back of your 360. Plug everything back in and turn and give the modem and router about 3 minutes to reboot. 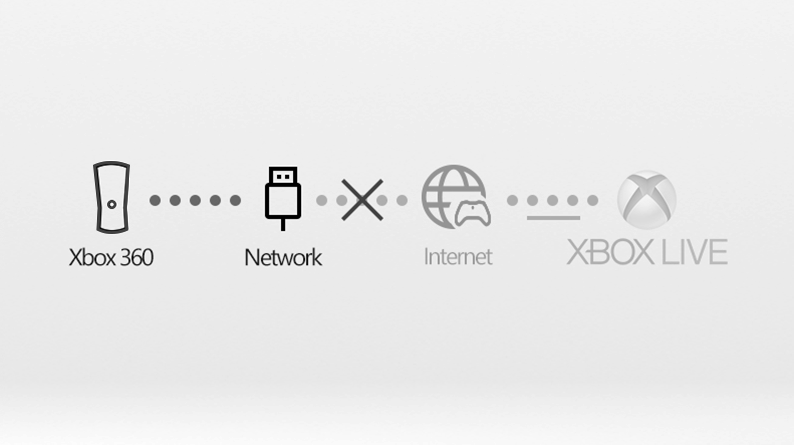 Once you have given everything a few minutes to reboot you can turn the 360 back on. If you have already set up a gamer profile you will see the Xbox Live screen. If you have not set up an account you will be prompted to do so. All you need to do is follow the on screen instructions. It is a pretty cut and dry process and should not take more than 10 minutes of your time.

If you want to go wireless or you must go wireless you will need to get the Xbox360 wireless network adapter. The adapters are available at most stores that sell 360 games or you can order it online. Once you have the adapter unplug any Ethernet cable you might have plugged into the 360 then clip the Network adapter to the back of the 360. It is really easy to see where it belongs, but just in case, the adapter will sit right alongside the USB port which is right above the Ethernet port. Once you have clipped it in plug the USB cable that is attached to the adapter into the port on the Xbox 360. Flip up the antenna that is laying flat against the adapter and you are set, well almost set.

Turn on the 360 and head into the System tray. You will see Network options, go ahead into that screen and follow it through to the “Edit Settings” subcategory. The Network name should appear on a list of available networks. Select your network and enter the password, if there is a password. Exit out and you should be ready to play. It is all a very simple process and Microsoft has gone ahead and made it super easy to setup the network in no time at all. From start to finish the entire setup should only take about 15 minutes, tops!

Article Source: ArticlesBase.com – How To: Set up Xbox 360 Live