Check out How to Find Hidden Apps on an iOS Device. Read on to find out more!

You may have learned about secret apps on your iPhone/iPad device if you use a smartphone. These apps may have been installed and hidden on your phone by you, or they may be present by chance.

The practice of hiding apps on smartphones is also becoming increasingly common among children and teenagers. It’s an activity that allows them to do whatever they want on the internet without you watching their phones.

If you have a child at home, you may be concerned with how much you know about them online.

As a result, in this post, we’ll go over how to find hidden apps on an iPhone/iPad device, as well as some tips for determining if your child or spouse has any hidden apps on their phone.

How To Find Hidden Apps on an iOS Device

The apps that appear in the app menu screens on a smartphone are not always the only ones that are present on the device.

Besides, secret apps are just what they sound like: they’re apps that are deliberately hidden from the view of the average user.

There are a number of ways by which you can figure out if your iPhone/iPad device has a hidden application or not. You can do so by

Let’s take an in-depth look at how we can find hidden apps on an iPhone/iPad.

Now that you’re familiar with iPhone/iPad’s screens and folders, Let’s start searching for these hidden apps:

How to Find Hidden Apps on iPhone/iPad using Siri

With the help of Siri you can easily locate hidden apps by simply asking Siri to find them for you.

You will be able to locate hidden apps from within the App library. With iOS 14, you are now able to view all installed apps on your device.

You will have to swipe right on your Home screen to pull up the App Library. Sift through the apps to see if you have any new, unknown app installed on your iPhone.

If yes, uninstall the app to prevent anyone from tracking you.

Most users hide their apps using these third party vault-apps. These apps usually disguise themselves as common system-level apps such as calculators and music players. To find such apps you can do the following:

Do remember that if you downloaded the app anywhere other than the App Store, this approach will not work.

Top Apps to Hide other Apps on an iPhone

Signs Your Spouse and Kids Phone Have Hidden Apps

According to a McAfee survey from 2012, 70% of teenagers conceal their online habits from their parents. This statistic is alarming, given that today’s children are more tech-savvy than their parents. However, spouses are capable of doing the same thing, and you may be completely unaware of it.

To help you, here are some indicators that your child or spouse has secret apps on their phone and is attempting to keep them hidden from you:

Why do children or spouses hide apps and content?

To keep their online activities hidden

To hide sensitive data, such as explicit images

To keep apps that children know their parents will not approve of, such as live-streaming video or dating apps.

Hide apps that they use a lot, mostly out of fear that their parents will discover the heavy use and ban the app out of fear of addiction.

How are iOS apps hidden?

Children or partners can hide apps from their parents or respective partners using a variety of ways, ranging from changing settings inside the iOS to installing third-party apps (also called vault apps) designed specifically for hiding apps.

Learning how to locate hidden apps on your iPhone/iPad will help you determine whether they are concealing anything from you. However, there are advantages and disadvantages of spying on others. Breaking into the device means invading the privacy of others, which could harm your relationship.

It also indicates a lack of trust. Rather than spying on the device, a different method, such as an intimate conversation, would be preferable. Spend more time talking to each other so your child does not get engrossed in their device. You may also do activities with your partner to strengthen your bond.

In conclusion, discovering hidden apps on iPhone/iPad is a breeze. You can do this in several ways, as we have mentioned above. However, breaking into someone’s phone is unjustified because it infringes on their privacy. 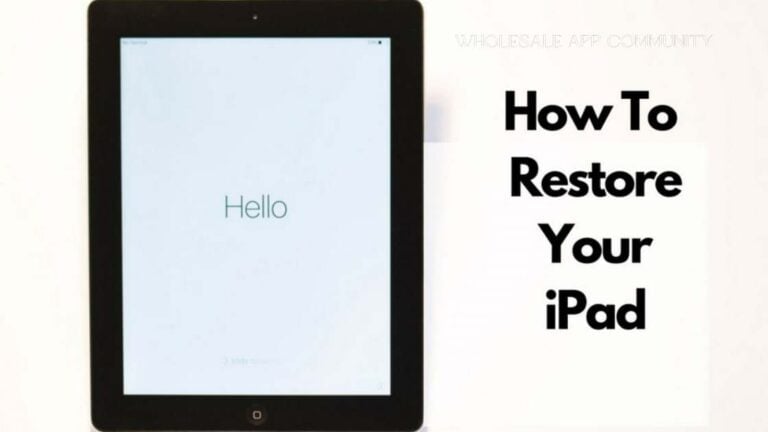 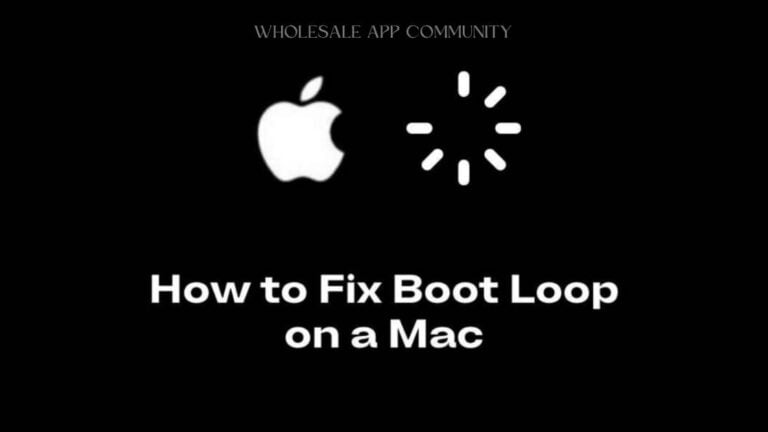 Boot Loop is a common issue on Macs, and can be a real headache to solve.  If you’re finding that your Mac is constantly loading into a boot loop, there are a few things you can do to try and fix the issue.  So, how to fix boot loop on a Mac? In this article,…