SHAREit is an application that lets you transfer files from one platform to another. With this app, you can send media to your friends and other devices. It transfers data 200 times faster than Bluetooth and the files will arrive on the recipient’s device without losing their quality. What’s great about SHAREit is that you can send files of all types, including videos and photos. It can even transfer files in HD. Besides, this application is easy to use and allows you to share your files with your friends.

An Android app called SHAREit is vulnerable to various security vulnerabilities. The application has a bug where it cannot protect private data. It is possible to execute arbitrary code on vulnerable devices. SHAREit also has a vulnerability exposing the download directory and data from external apps. Because the download directory and data are not encrypted, they can be easily changed by an attacker. This vulnerability allows attackers to execute man-in-the-middle attacks, download malicious APK files from arbitrary URLs, and execute arbitrary code through the storage.

Researchers at cybersecurity firm Trend Micro have published a report on the SHAREit Android app. The app has over a billion downloads, but researchers say it is a vulnerable application with a number of bugs. A remote attacker can use these vulnerabilities to steal sensitive data or install malware on an Android device. Trend Micro reported the vulnerabilities to the SHAREit developer several months ago. The developer has not responded to the security researchers’ findings. 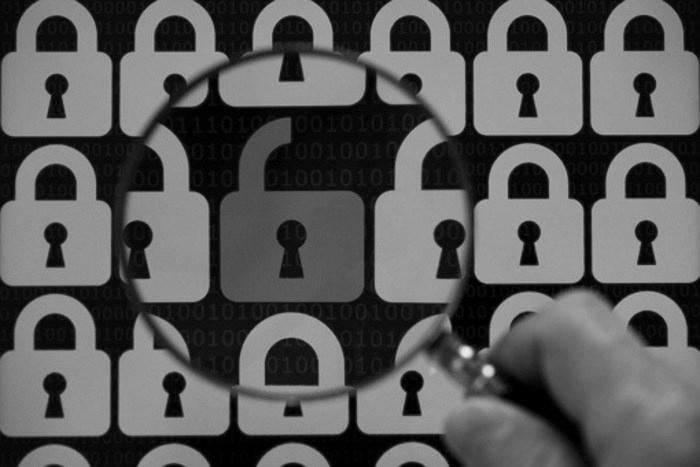 Another vulnerability in the SHAREit Android app is related to the content provider. It is important for app developers to secure these providers by restricting the permissions that content providers have. However, SHAREit developers failed to limit the permissions granted to third-party applications, meaning the app gave these apps read/write access to sensitive user data. This is a serious security issue and SHAREit’s developers should fix this vulnerability immediately.

Researchers found vulnerabilities in SHAREit’s Android app and have informed Google about them. The vulnerability allows third-party entities to read/write data and install malicious apps on a device, which is a serious security concern. The SHAREit developers claim that there are 1.8 billion users across 200 countries using its app. The app has been banned in India for these reasons, but millions of users are at risk of losing sensitive data.

SHAREit Android app has multiple high-severity security flaws, allowing malicious code to execute on the user’s device. Those vulnerabilities lead to remote code execution. Researchers at Trend Micro discovered the security flaws in the app after three months of no response from the application’s developers. The application uses content providers to communicate with other applications on the device. The developer of SHAREit has not responded to Trend Micro’s disclosure of the flaws, which are the result of the app’s design.

The developer has not responded to these security vulnerabilities, which make it important to delete SHAREit from your device. This app also pushes ads and other potentially questionable content, so it’s not a good choice for daily use. If you need to share files with other users, you should use Xender or another file-transfer app. However, this app is incompatible with many Android devices. 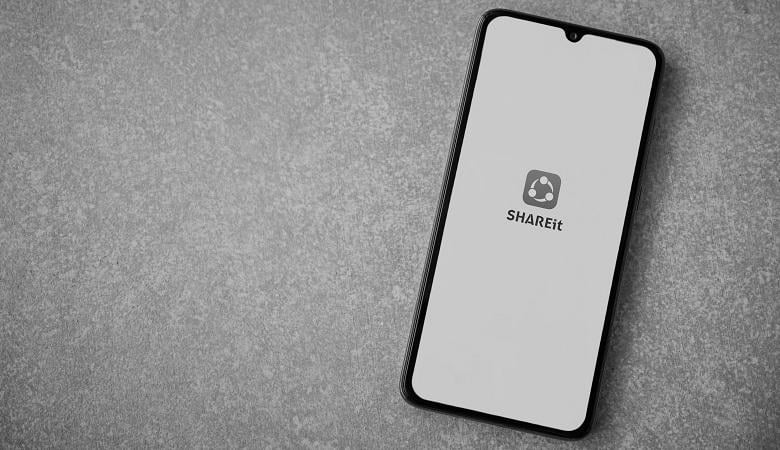 The first time you use SHAREit, you’ll need an internet connection. This is because SHAREit relies on a QR code to create a connection between your devices. Then, all you need to do is copy and paste the QR code onto the recipient device’s screen to begin sharing. This simple process is fast, free, and convenient, and you can start sharing files immediately. Once the two devices have been connected, the SHAREit application will automatically detect them as connected.

See also  How to Get Groceries on Afterpay

To get started using Shareit, you must have a PC and mobile device on the same WiFi network. If you’re using a smartphone, you can also connect your device to Shareit via the WiFi HotSpot feature. This will enable you to share files more quickly than other methods. After you’ve connected, all you need to do is open the Shareit app. Click on your profile picture to open the settings, and then select the “Connect to PC” option.

The SHAREit application is one of the most popular and widely used apps in the world. Its founder, Michael Qiu, has made this app compatible with multiple platforms and makes a good profit through advertisements. The need for mobile apps is growing every day, and technologies are constantly changing to interact with mobile users. It is a good idea to share files with your friends and co-workers, and the SHAREit app makes this process simple and effortless.

Unlike email, the application allows users to send and receive files from different platforms. Users can share pictures, audio clips, videos, and other media with other users. With a speed of 200 times faster than Bluetooth, files will arrive on the recipient’s device without any loss of quality. In addition, SHAREit allows users to choose the type of media that they want to transfer. In addition to being compatible with Android devices, the SHAREit app is compatible with Windows XP, Windows 7, and iOS.

Swiftgift Request is a new feature of the new version of Swift, which allows users to make gift requests. It allows you to personalize your gifts and even track their progress. It also allows you to share your request with friends and family. With this feature, requesting gifts has never been easier. Unlike traditional methods…

If you are looking for a free Android game, then 99KUBO App for Android is just what you are looking for. It is an exciting Chinese-language game and is a great way to spend your free time. You can play it with your friends or play with your computer. This app has many features and… 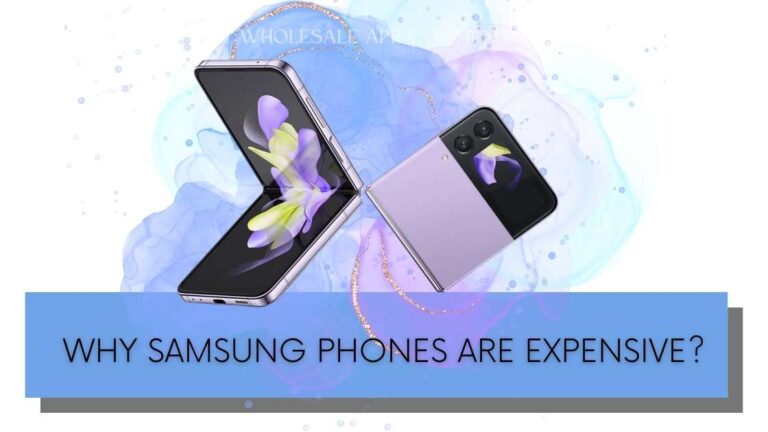 Modanisa is an online clothing store that sells modest clothing for women. To purchase clothing from Modanisa, you’ll need to follow a few easy steps. First, you must have an account. Using an account is easy. All you have to do is log in to your account. Then, go to your account’s settings and select…